My boyfriend just linked me to this Finnish rap music video, titled "Jeesei".

As you can hear, it's either sampling or recreating this melody from the GNG soundtrack. Just an example of the series' influence on Finland, when it's even used in mainstream rap.
Last edited by Miles on Sun May 16, 2021 12:26 am, edited 1 time in total.
Patreon | Twitch | Twitter | YouTube
Top 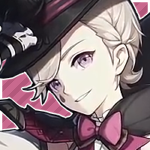 Thats. CRAZY!!
It sounds so freakin good too! To think one day Ginga's ost could be used as a beat to rap to... it works though! I kinda hope they make more with more Ginga ost xD

This reminds me of when I once watched a Finnish fan dub of a Sonic movie by a group called "Dubbinaattorit" and they used GNG's osts for some scenes, or at least one. Much like the rap, this just goes to show the anime's impact over here. They also at some point dubbed the missing later parts of GNG, but I'm not sure if those are anywhere to be found anymore, unfortunately (as they shut themselves down at one point).

SPOILER
"Exceed the you from yesterday."
-Ginga: Nagareboshi Gin

I got kinda impressed to hear that Ginga is very popular in Finland but somehow it really doesn't surprises me when I think about it? I mean, the original Ginga series's setting is full of snow and a "colder" atmosphere, and when I think of Finland, "cold climate" is one of the very first things that comes to mind (and it probably looks that way for me because I live in a tropical zone and there's no such thing as snowy places here)
Top

YamaDora wrote: ↑Tue Jul 28, 2020 8:53 pm
Takahashi himself have speculated that it is because of how similar Finland and Japan are in nature, and I guess that can be a big factor too.

I concour, the snow mountains, snow dogs etc...
I love filnland too.

I just don't know. Maybe it has something to do with Gohei, who's just like a typical finnish man: silent, reclusive, drinks booze and sometimes gets outbursts of rage.

Need to add any more details?! 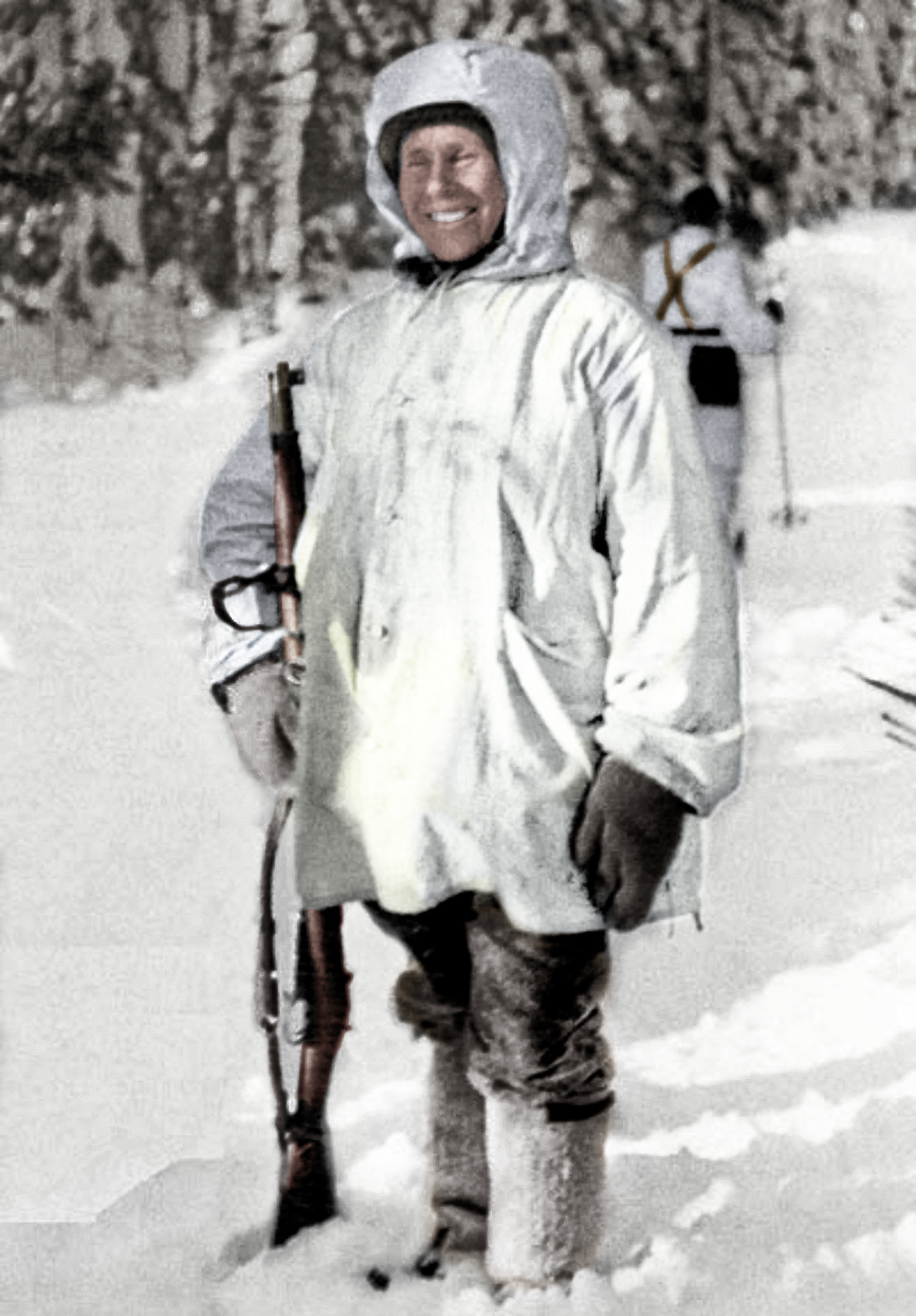 Oh, that's true! Gohei was a hero just like Häyhä

It's a rare thing to meet a person in Finland in my age class (-88) who has not watched GNG anime as a child. And when you do it's weird. Like it was a must thing then.

Best man, best sniper and he fought bravely against the most evil people <3
A true hero!

I think it's because of what others have said as well, that the nature is very similar to Finland sometimes and hunting is really common here, and besides, we love dogs a lot and bears are our national animals, so it must have felt so familiar.

I also think that GNG was a very unique animation at the time. No other animation dealt with death or sacrifice so openly (although Animals of Farthing Wood and Watership Down were also seen here, but still), and it was the first touch with anime for many (if we don't count those children's anime series, like 90s Moomins, Alfred J. Kwak, Willy Fog, etc.). GNG also quickly spread from kid to kid as they lent each other these cut VHSs and played Gin's adventures. I was born in the beginning of the 2000s, but I found out about Ginga through my aunt (who was born in the 90s) and she had gotten to know Ginga through other relatives, so I could say I'm of the younger Ginga generation. I'm so happy that I saw this awesome story already as kid and it's very big in Finland!

Return to “Hopeanuoli and other Finnish Publications”