I kind of see Sirius and Orion being two sides of the same coin. Both were stubborn about their ways and both thought the other one was wrong and thinking they were right. Their beliefs had no balance.
If you can't be honest even to yourself then what can you be?
Top 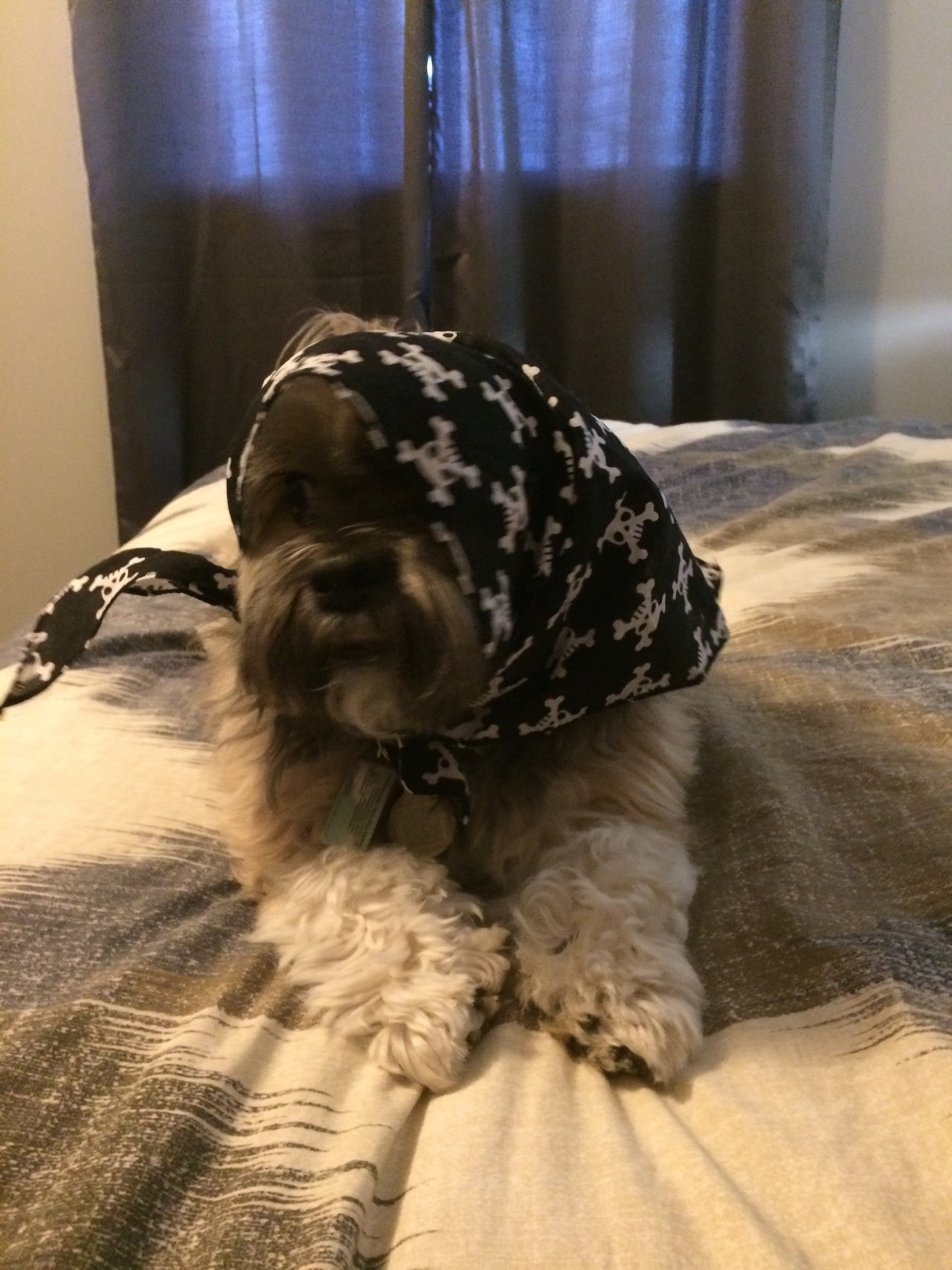 I do love Sirius, but that dog (along with Orion) is too single minded. Like Jinto said, there is no balance between the two brothers. It was doomed to end in tragedy since neither was going to agree and both had such narcissism they didn't care who they hurt. TLW is one of my favourite stories since its a cautionary tale of being too close minded.
Sirius' narcissism is shown in how he views his friends:
Zion is his personal assistant who is to be there with him no matter what. It's an abusive relationship.
Chibi went from a orphan child to living motif, his personal feelings and thoughts were not considered. He even was left in harm's way at the river bank with Sunny and Maru.
Akakama is shamed and his feelings are twisted around constantly.

In wanting to help Monsoon, Sirus forced himself into his space and arguably traumatised him. If this was done slowly and out of actual concern and respect for the other party, it would have been fine. Sirius however was on a moral timeline and was seeing Monsoon more as a project than as a actual living being. And the worst thing:
After Sirius was certain he was rehabilitated, he left Monsoon.
Without a word.
And didn't understand how/why this deeply affected the already unstable bear.

Of course, it could only mean a tragic ending for a deeply flawed hero.
Uncontrollable passion can be very dangerous. 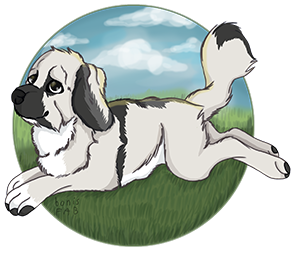 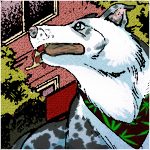 Jinto and KremlinJill put into words exactly what I thought! As much as I love Sirius, he's just as close minded and toxic as Orion with no balance or care about who he hurts. Imo, that drama is what made tlw so interesting for me. 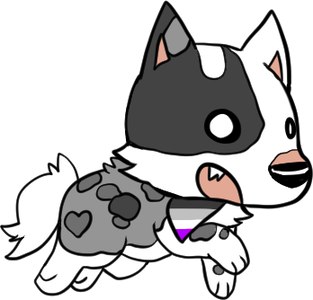 Avatar by KremlinJill, chibi by Dragon and sprite by GSDJohn!
Top

Wolpard wrote: ↑
Sat Nov 21, 2020 10:16 pm
Yeah Sirius definitely had flaws in his plans and actions. I think that makes him an interesting character though!

I could be wrong, and I hope I am, but I don't think we're ever going to get another unique character like Sirius again

I think this too, Sirius was an amazing character
Top
Post Reply
24 posts